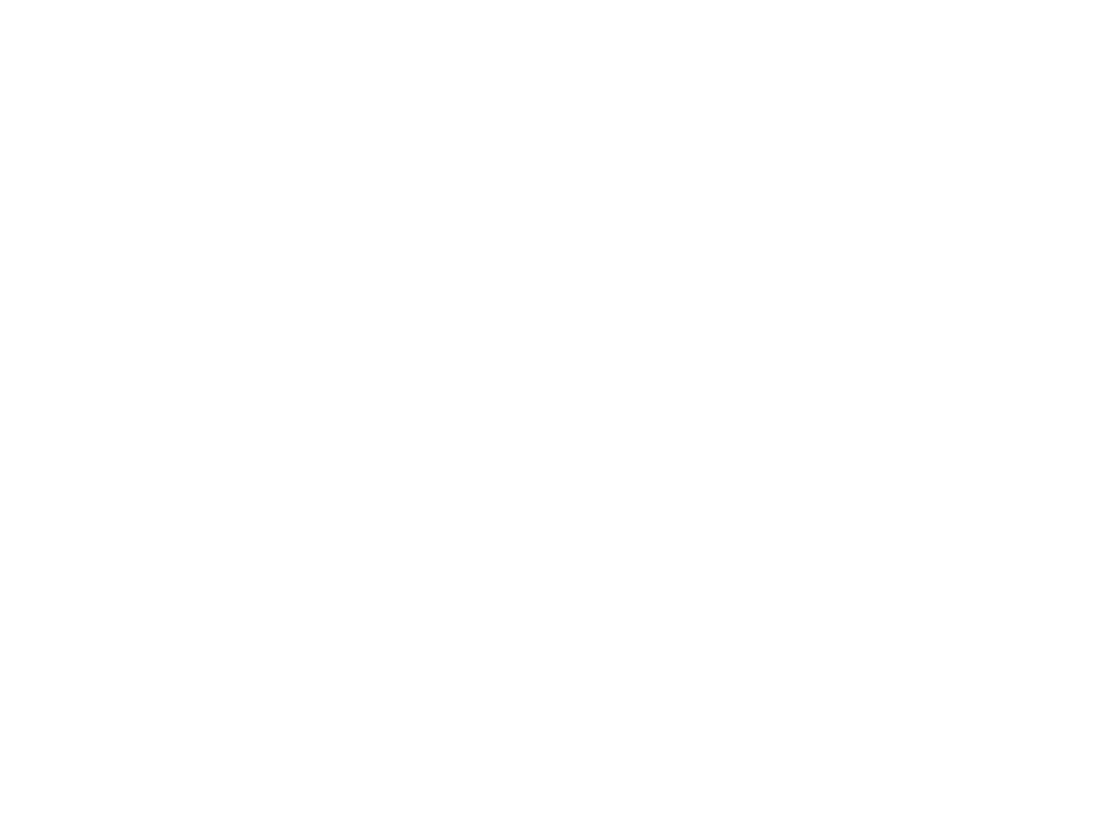 On Friday 26/04/19, the Mounted Section hosted a private ceremony to commemorate the life of Dianne Oxberry, who sadly passed away in January as a result of ovarian cancer. 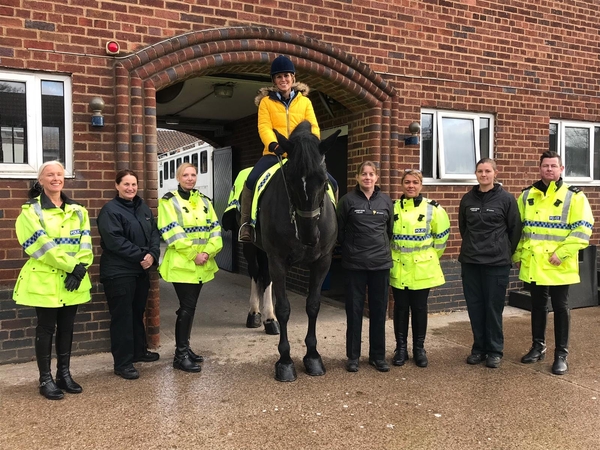 Dianne, a popular BBC presenter for more than 20 years, visited the Mounted Section in November 2018 whilst filming for one of her last pieces of work with the BBC. During her visit for the “Inside Out” programme, she covered the great work of the section, the challenges it faces and the Stand Tall charity.

Chief Constable Andy Cooke joined officers from the Mounted Section and members of Dianne’s family and close friends to pay tribute to her in a special way – by naming one of our horses in her memory.

Police Horse Daisy was renamed Police Horse Oxberry and the occasion was marked by Dianne’s husband, Ian, unveiling a small plaque at Oxberry’s stable door. In a moving speech, he described Dianne’s excitement when she returned home following her visit to the Mounted Section. Listening to Ian, there was no doubt that Dianne was passionate about the work of the police horses in Merseyside. 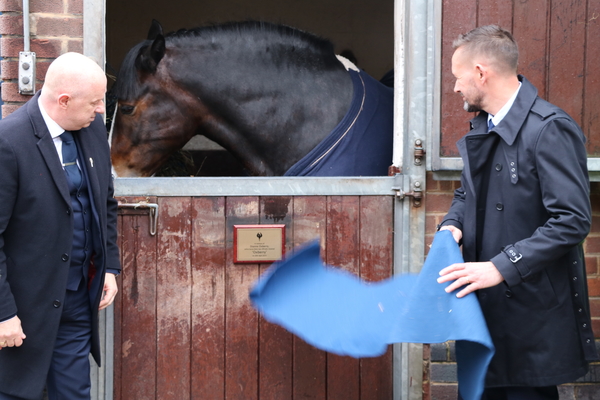 The Chief Constable also spoke about Dianne’s love for horses: “Dianne left a lasting impression on the Mounted Section after her visit. Throughout her career as a presenter, she has helped shine light on a number of issues and we feel incredibly honoured that one of her last pieces of work helped highlight the important work of our police horses.”

Police Horse Oxberry was of course well-turned-out for the ceremony. She thoroughly enjoyed the extra attention from her visitors, who all remarked how striking she looked on this special day. Some of Oxberry’s stable-mates made sure she didn’t steal too much of the limelight though. If you visit our stables you’ll soon discover many of the horses have ways of attracting the attention of visitors – especially if they spot there is a plate of carrots being passed around!

The “Stand Tall” campaign was formally launched in March 2018 as a way of generating the money required to help pay the costs of keeping the horses – vets fees, feed, saddlery, farrier and vehicles. A year later, the Stand Tall Foundation was created, administered by Charities Trust, a registered charity (charity number 327489).

The force is determined to keep the Mounted Section, despite significant cuts to public services, and Stand Tall is a way making this happen. Its success will allow the force to reinvest the existing budget in other areas of frontline policing and thanks to Dianne Oxberry’s report with the BBC, many viewers throughout the communities of Merseyside learned more about Stand Tall. 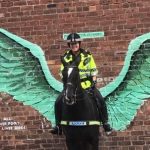 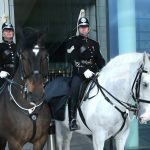